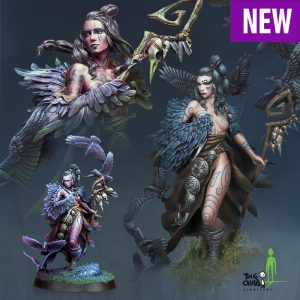 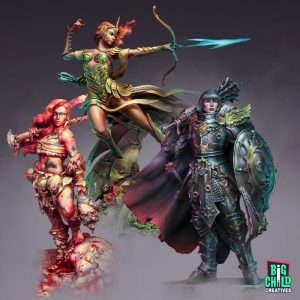 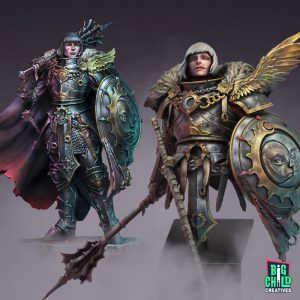 Pack Valeria, Light of the Dark Sun 75mm and bust

Rashida Priestess of the Mystic Circle + Olive Wood Base 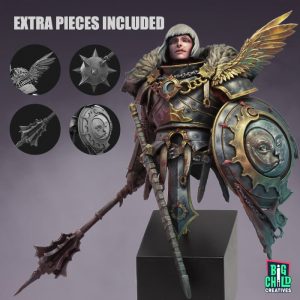 Valeria, Light of the Dark Sun 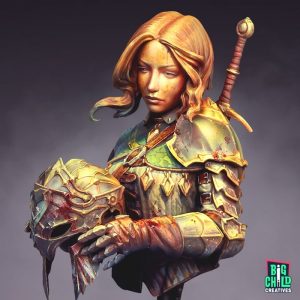 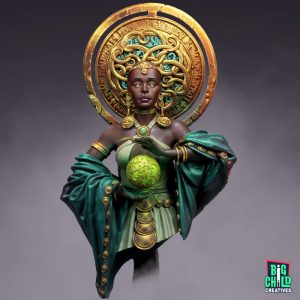 Rashida Priestess of the Mystic Circle 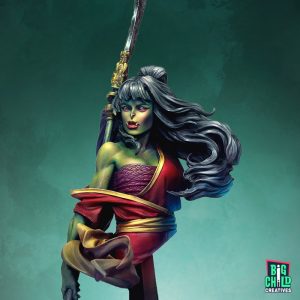 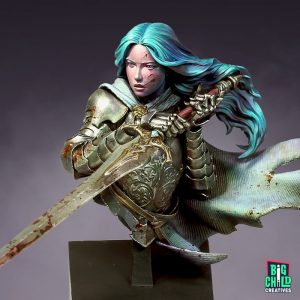 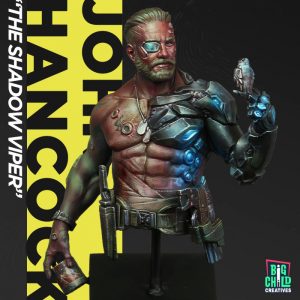 The most important element when it comes to having a collection of resin figures are these figures. Therefore, taking them into account and recognizing them as individual elements is always a good idea.

This type of artistic expression includes many beautiful and incredible things to show up in our lives. At the same time, they are a very good decorative element that anyone would like to have in their home. Their characteristics make them a unique type of art that exudes imagination and originality.

With this type of element in your home you will be bringing out the beauty and majesty that something small can have.

Before anything else, you should be careful that the miniatures busts are not too hidden. It’s easy for shapes to end up hidden behind another element. And we don’t want that!

What are resin figures?

Resin figures are a hobby in which you acquire, assemble and paint a figure, and then show it off by placing it in a visible place. The purpose of this is to have a moment of leisure joining parts and painting them, and then to be proud of something that you basically did yourself.

They are made to tell stories, introduce characters, adorn mantelpieces, display art, and fill the hearts of those who appreciate them. Especially when it comes to busts, which can stand out a lot.

It is a way of expressing yourself, a new way of seeing the world, of discovering it; and above all, an art. Although more qualifications could be given to it, but that depends on how each person sees it individually.

Miniatures Busts are a different format from conventional figures. These are special figures that have to stand out just like an average miniature, only with half the information.

Therefore, these 3D figures that must be painted are forced to resort to certain visual techniques in order to stand out as they should. For example, the Rashida Priestess of the Mystic Circle bust uses a gold disc behind her head in order to emphasize her magnificence.

Why are miniature busts so striking?

Busts are forced to show more where there is less, that is, they need to give more information with less space. In order to achieve this, they use techniques such as information overload and exaggeration.

We will create a hypothetical character whose name is Luciel. Luciel is a full-body angelic figure posing on a cloud base. It transmits health, peace, grace, majesty, among other feelings. She is a feminine angel of great beauty.

Luciel’s designers had it easy when it came to creating the miniature. With things like her pose, clothing, and setting set correctly, they were ready to go. Being a resin figure to paint, Luciel gives off personality and is capable of giving the same effect on everyone who sees it.

Now, let´s suppose that we have to create a bust of Luciel. In this case we would have it more difficult because the complete body offers a large amount of material and space to introduce things that demarcate and define a personality. Things get much more complicated when it comes to busts.

So this is where the laws about busts are applied, so that these busts look aesthetic and stand out. For Luciel to enjoy the same personality and charisma even with only half the information, we must give her more.

Luciel will now have to carry more elements, exaggerated or not, that will help her have a personality despite being only a bust. Similar to how the Alaana The Bloody Blade Bust does it.

Luciel’s torso is now the most important thing, with more accessories. Luciel will carry more items from now on. Unlike other resin figures, Luciel requires and demands to be overloaded in order to function properly.

This is achieved through more expressive arms, torso, neck and head, in addition to some extra things that feeds the rest of the elements. With her new form, Luciel could now be even flashier than the original.

Characteristics of the miniature busts

Since the reason for the bust-type miniatures is now understood, thanks to what we have explained above, let’s now move on to its main characteristics.

Yes, they are forced to stand out with less information, but at the same time, this extra information should not be seen as an exaggeration. The miniature should not only have random elements that reinforce its image, these elements should support it.

Another detail is that these types of figures require a base. Since they are busts, they do not have their own base, so that could be essential.

Where can I buy miniature busts and figures to paint?

Now that you understand everything about 3D figures to paint, you will surely wonder where to find some. In Big Child you will not only find these figures, but you will find the best.

As if that were not enough, the figures we offer also present many discounts that will always surprise you.

So don’t wait any longer to buy resin figures to paint, you will find many very attractive ones in our store that you will surely love.